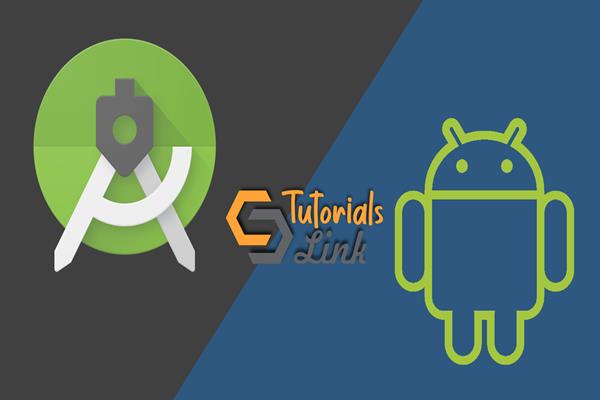 What is the difference between Ionic Framework and React Native?

Jan 21, 2022 #AndroidLanguage #Programming, 358 Views
In this article, we will learn the difference between Ionic Framework and React Native.

What is the difference between Ionic and React Native?

In this article, we will learn the difference between Ionic Framework and React Native.

It is an open-source UI toolkit. It is used for building high-quality Mobile apps, desktop apps, and progressive web apps. Ionic applications use web technologies such as HTML, CSS, and JavaScript. The founder of Ionic Framework is Max Lynch, Ben Sperry, and Adam Bradley of Drifty Co. in 2013. The first version of the ionic framework was released in 2014 march. It works in the concept of building once and running everywhere. The apps created in ionic frameworks run in every operating system.

The main focus of the Ionic framework is the user experience that helps in handling the look and feel of the apps. Formally, the ionic framework has integration with angular but it also extends with support for Vue.js and React.js.