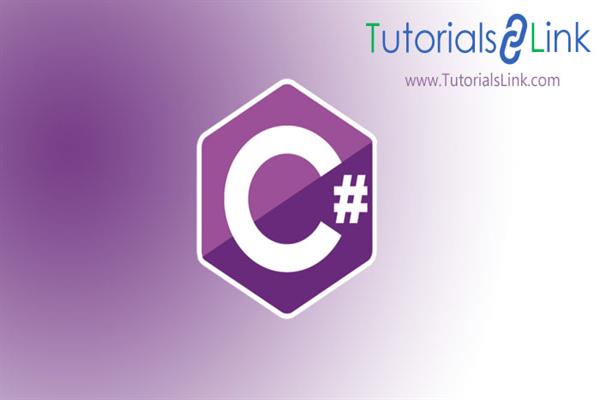 May 27, 2020 C# , CSharp, OOPs, Interview, Q&A, 9583 Views
This article contains some of the very important or main questions that are asked about OOPs in C#

OOP stands for object-oriented programming language. It means that the program code is written in such a way that the methods, functions, and data is contained within an object.

This approach makes the program structure modular and easier to execute. It also helps in achieving the reusability concept i.e we don’t have to write a certain code again and again in the program as we can bind that code in a method in a class and use it for as many times as we want.

2. What are the classes and objects?

A class in OOP is a collection or template of objects and an object is an instance of a class.

We can create many objects of a single class and these objects inherit all the properties, methods, and data of that class.

3. Difference between abstract class and interface in C#?

Binding is the process in which association of method call to method body takes place.

The two types of binding are:

5. What are the different ways of method overloading?

Method overloading means when two or more than two methods have the same name but different parameters.

The three ways of method overloading are:

7. What do you mean by virtual method?

For a method to be overridden, it must be declared with override keyword in the derived class.

8. What is boxing and unboxing in C#?

Boxing is the conversion of a variable from value type to reference type or object type. It is an implicit conversion.

Unboxing is just the reverse of boxing as a variable is converted from an object or reference type to a value type. This is an explicit conversion.

Here, the value of the variable is extracted from its reference type and assigned to the value type.

On the other hand,  “this” keyword always points to a reference or instance of a class.

It helps in defining the class or method with placeholders. These placeholders are replaced with specified types by the Compiler during the compilation process.

We can Implement generics by using < >. Generics allow the reusability of a class or method as they become functional for any data type value supplied to them.

11. What do you know about namespaces in C#?

A namespace is used to separate one set of names from another .  It is of great importance as the names of a class declared in one namespace do not conflict with the same set of names of classes in different namespaces.

A namespace is declared by using the keyword namespace:

12. What is a delegate and what are its uses?

A delegate is a function pointer that holds a reference to a method. The reference can be changed at the run-time.

Delegates are mainly used to implement events and call-back methods. The delegates are implicitly derived from System.Delegates class.

13. What is the difference between String and StringBuilder in C#?

Both string and StringBuilder is a sequence of characters. The difference between them is:

14. Is Multiple inheritance present in C#? 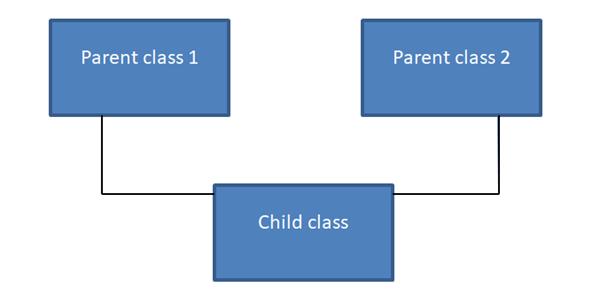 C# does not support the feature of Multiple Inheritance because it adds too much complexity in the program providing very few benefits.

But there is a key feature that can be used in  C# called interfaces that are used to achieve multiple inheritances in C#.

An interface is somewhat like a class but it only contains the declaration of the members but has no implementation. It is a reference type that only includes the signatures of methods, properties, or indexers. To implement an interface member, the corresponding member of the implanting class should be declared public, non-static, and have the same name and signature as an interface member.

15. What do you mean by multi-dimensional and arrays in array in C#?

In multi-dimensional arrays, the data or the array elements are stored in a tabular form or matrix form.

These arrays are also called rectangular arrays due to the presence of rows and columns making it 2D or 3D.

Multidimensional arrays are declared by using commas within the square brackets.