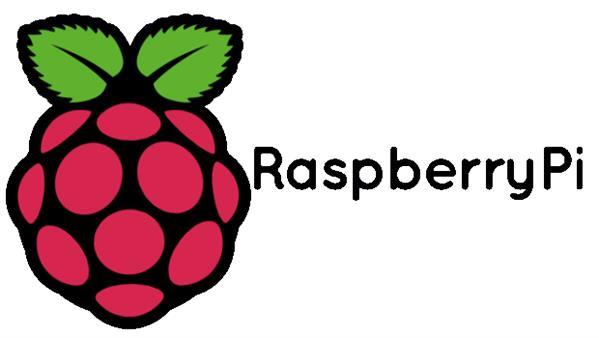 Dec 20, 2018 Raspberry Pi, 981 Views
Raspberry Pi is a low-cost, basic computer that was originally intended to promote teaching of basic knowledge to the children. 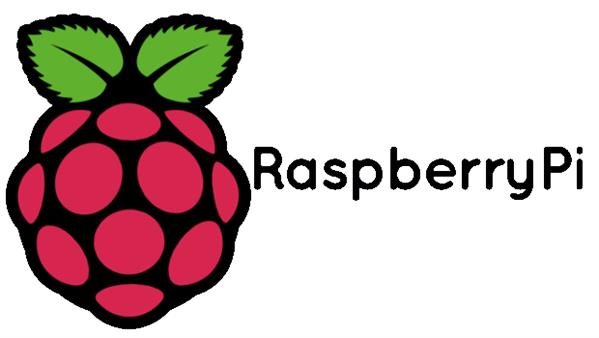 The Raspberry Pi is a credit card-sized series of small single-board computers originally designed for education which was developed in 1981 by a group of people (Raspberry Pi Foundation) and led by Eben Upton in the United Kingdom to promote the teaching of basic computer science and programming skills in schools and in developing countries at very low price.

The Raspberry Pi may be slower than the modern laptop or desktop but it is still a complete Linux computer and can provide all the expected abilities that implies at a very low-power consumption level.

Is the Raspberry Pi open hardware?

The Raspberry Pi is the open hardware, with the exception of the primary chip on the Raspberry Pi, the Broadcomm SoC (System on a Chip), which runs many of the main components of the CPU, graphics, memory, the USB controller, etc. Many of the projects made with a Raspberry Pi are open and well-documented as well and the things you can build and modify by yourself.

What kind of projects can make by using Raspberry Pi