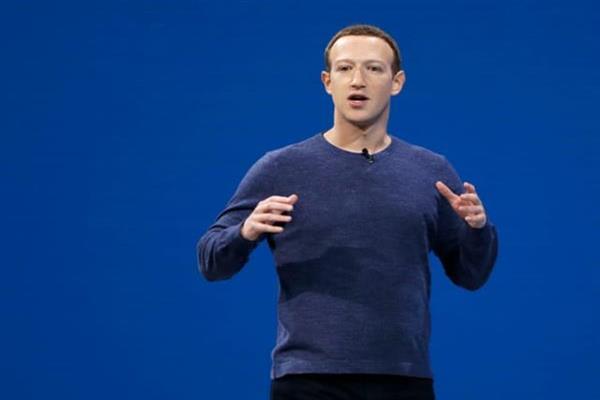 Jun 20, 2019 facebook, cryptocurrency, libra, 5686 Views
Facebook revealed that it is ready to launch its own cryptocurrency by 2020.