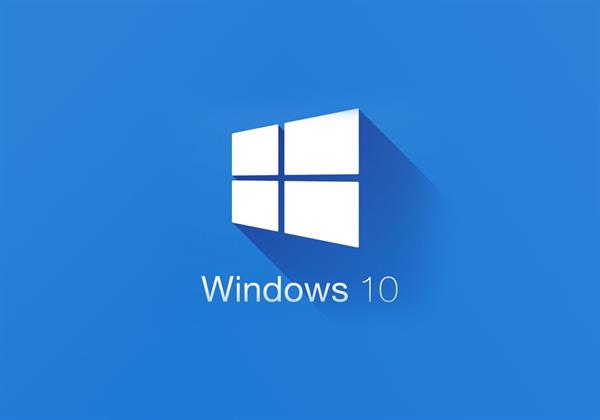 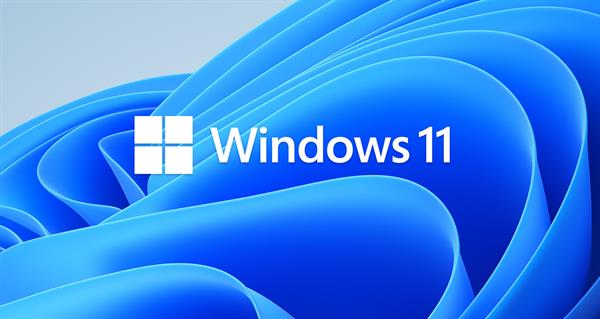 How can we secure our Incognito Tab using Face Id?
HOW TO MESSAGE SOMEONE ON YOUTUBE?
How to open a full play store on google tv?
What are DOLBY HEADPHONES?
How to update the VLC MEDIA PLAYER?
How to create attractive YouTube shorts?
How can we run multiple applications on our devices at once?
What should we do if we are unable to receive emails from Gmail?